Hypnotherapy has got nothing to do with chickens, headless or otherwise! 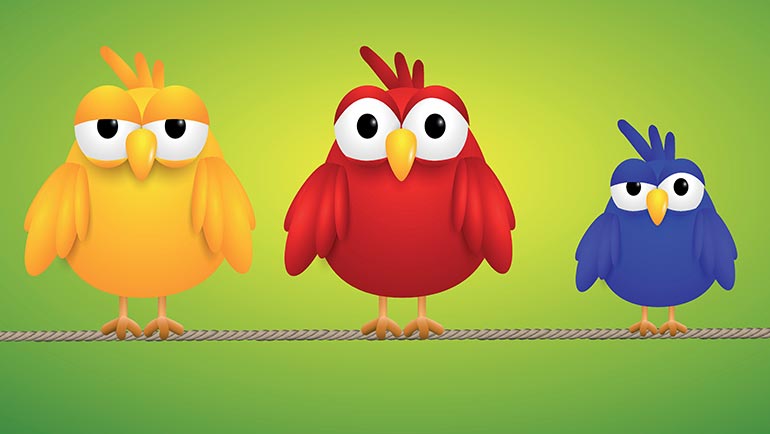 These so-called ‘entertainment’ programmes have a lot to answer for! I have to say that they fail to make me laugh but judging by their popularity obviously some people find them amusing. I tuned in to some such show last year just to see what it was all about but I could only bear it for ten minutes … all these people vying with each other to do stupid things because they were ‘hypnotised’!! I don’t suppose it had anything to do with a £1000 prize being offered at the end of it!

So why do I hate these programmes so much?

Because they create the impression that hypnosis is all about a hypnotist controlling and manipulating people to do things they don’t want to do! Think about the people who volunteer to go on these shows … are they ‘shy retiring violets’ being exploited or are they the people who want a bit of a laugh and to be the centre of attention? They love it or they wouldn’t do it!

Hypnotherapy is a completely different kettle of fish!

It is all about helping people achieve things that they really want to do and are finding it difficult or impossible without a bit of help.

As a Hypnotherapist, in truth, most of the people I see are people who are suffering from anxiety in some shape or form. Their anxiety is controlling them in some way; maybe they are having panic attacks at the thought of having to give a speech or a presentation or they have a phobia of going in a lift or getting on a train. Or maybe they are too anxious to go to school for fear of being bullied or are too frightened to sleep in their own bedroom because they are terrified of monsters.

Some conditions or obsessions completely rule people’s lives … or maybe I should have said ‘ruin’ not ‘rule’. Indeed some people are so crippled by anxiety that they won’t leave their home unless accompanied by someone else and even then some of them feel unable to do it. They can’t work unless they can work from home.

Others can spend literally hours performing counting tasks or ordering and reordering their possessions in a particular way before they can leave the house. Yet others spend hours showering and re-showering because they haven’t held the soap in a particular way or they did somethings in the wrong order. Or they have fears of contamination and can’t be satisfied that they are clean without spending two hours in the shower!

I help little kids who can’t get to sleep at night because they are so worried that they will be the last person remaining awake, I help the children who lack the confidence to speak in the classroom, I help the fathers of the bride feel confident enough to make the wedding speech, I help the people who are desperate to stop smoking but are controlled by nicotine!

I help clients, adults or children, find different ways to think about or feel about their particular issue so they can change their behaviour in a way that suits them better.

A process of complete engagement of the mind

I work with children a lot and my way of describing the process known as hypnosis is as a state of complete mental engagement in some imaginative activity … just like when you see kids totally absorbed in a story or a television program or even on a play-station. They may be extremely relaxed or they may be quite wriggly but they are totally engrossed in their imagination.

Personally my emphasis is on helping people of all ages find solutions to their problems using this process of complete engagement of the mind. I often describe it, as a kind of focused dream like state where you can see things with more clarity and often from an alternative point of view. Other people describe it as involving being incredibly relaxed in their body and at the same time being in a state of completely focused mental attention.

Where the anxiety or other problem is not strong enough to warrant a personal visit, I have lots of very helpful products such as MP3s and CDs in my on-line shop.

All of this is a far cry from the ‘performing like a headless chicken’ type of activity often shown as entertainment on television or film. Hypnotherapy is a very effective type of therapy which can be used with adults and children alike to help them feel in control of and comfortable with their thoughts, emotions and actions.