Hands up if you achieved last New Year’s resolutions!

HomeUncategorizedHands up if you achieved last New Year’s... 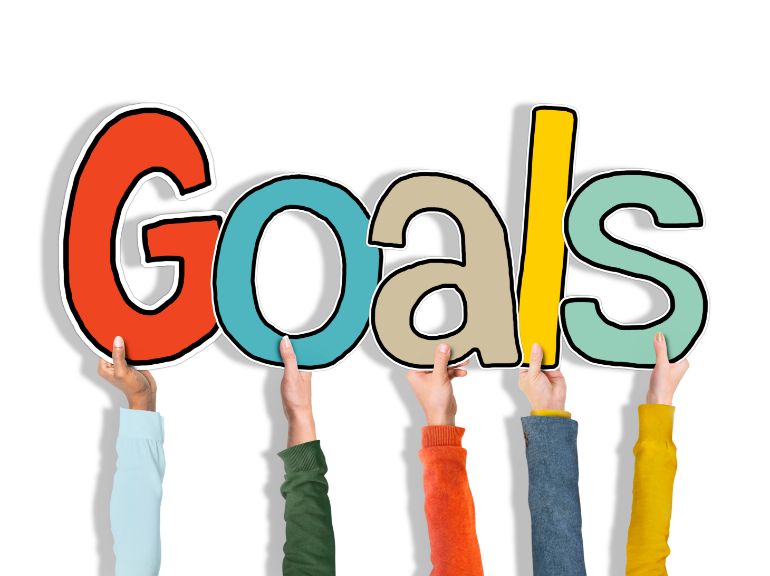 I bet there weren’t very many of you! But you deserve a medal if you did!

Because almost nobody ever keeps their resolutions.

Too intimidating?
Totally unrealistic?
No initial reward?
No thinking through the implications?
Too boring?
Too tiring?

Almost certainly too intimidating and overwhelming … that’s a hell of a lot of weight which means an exceptionally rigid regime and research shows that exceptionally rigid regimes are not the most long-lasting. Why? Because it’s pretty unrealistic to think of keeping up such a regime since starving yourself usually creates cravings for the very sweet and fattening foods you are depriving yourself of. Bingeing can easily follow!

And you need some more initial reward to be built in because, if you really need to lose 3 stone, you aren’t going to notice the first few pounds you lose. So you don’t see the results or feel the results soon enough. But you do deserve a reward that will spur you on!

So you need a plan!

And the plan has to have clear and immediate smaller achievable goals that have built-in rewards to continue your motivation as well as relevant actions to get you to the first mini achievement. SO maybe start off with a week or two weeks and remember to build in the rewards. And no, I wasn’t thinking of chocolate!

And you have to get your brain on board!

Our brains can help or hinder us with achieving goals! You’ve got to plan in some brain work and rehearse your plan in your imagination over and over.

Think of someone like Roger Federer … Of course he practises physically by actually playing the strokes and the more he practises the better he gets … but super sports performers also use
mental practice too.

They use brain work!

They think about what they are going to do, they think in fine detail about how to move, how to adapt to increasing age or injury … how to improve an already good stroke and take it to the next level. And then they go over and over the details in their imagination which makes it so much easier to put it into practice.
They visualise, compare, adjust, and rehearse in their minds as well as in their bodies until it becomes second nature. Using the brain in this way creates connections in the brain and body so that the body responds automatically.

You don’t need to become the next Federer or Nadal

… but you can use the same techniques to help achieve your goals whatever they may be.
Repeatedly thinking the same thought strengthens the electrical connections between neurons so that the thought becomes a habit … and a thinking habit can influence a behavioural habit so that it happens automatically. Habits can be helpful or unhelpful of course! Make certain you think helpfully and positively and build in little rewards along the way.

So here’s where a bit of self-hypnosis can work wonders!

Basically all you need to do is to is to take about five minutes every day and run through your well-considered plan in your imagination …focusing on it and making it as real and good as it can be, re-awakening some positive emotion through a memory of when you did something really well, give yourself some encouragement and imagine how good it feels as you mentally achieve your aim.
You don’t actually have to be good at visualisation … although it certainly helps … but you can talk yourself through it, listen to yourself, imagine feeling yourself doing it … until it becomes a habit.

And then next year you can be first to put your hands up!

You can do all this perfectly well for yourself but if you want to go a bit deeper and make the experience even more effective you might like to check out this audio. Learn Self Hypnosis