Can Hypnosis make my son stop being so angry?

HomeChildren's HypnotherapyCan Hypnosis make my son stop being so angry? 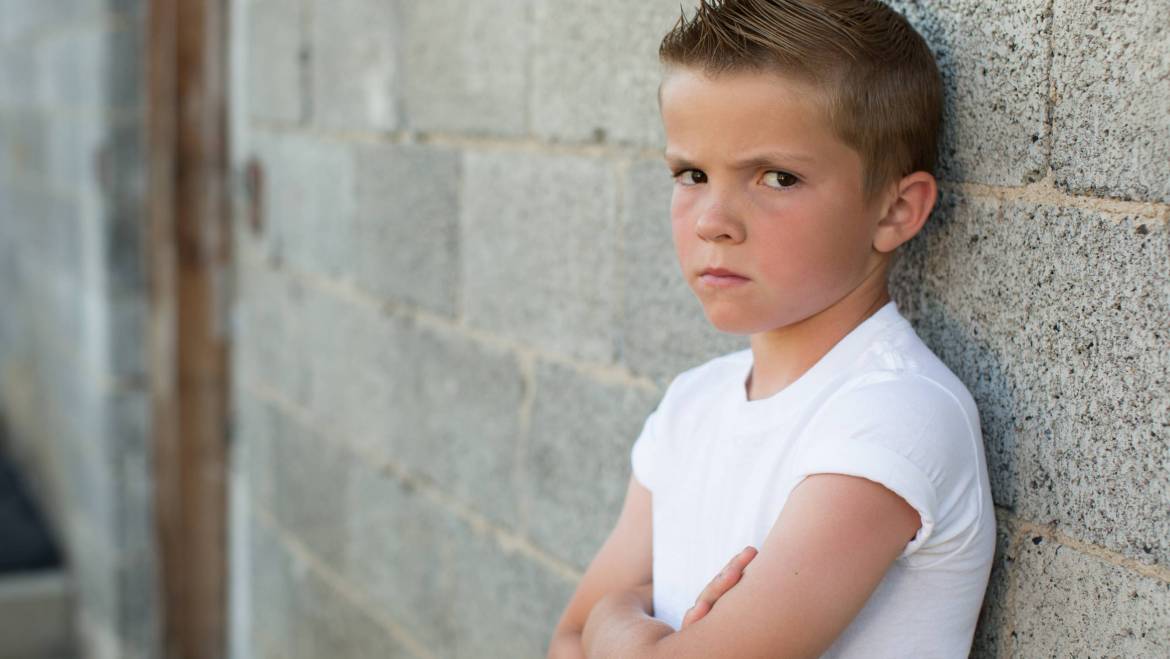 I was asked this question by a desperate parent

And the answer is that …

‘Hypnosis alone can’t make a child do anything’

A big difference between a child and an adult client

An adult chooses to come to see me whereas a child is brought to see me. So the element of choice and willingness with a child to change a behaviour is vital because it just isn’t possible to make someone change against their will.

But I have helped many children control angry outbursts

Probably the initial most crucial thing is for the child to understand that I’m not going to try to make them do anything but if they really want to control their temper I will help them!

So I establish this idea at the start of the treatment. I actually say these words to them … “I would really like to help you but I won’t do it just because your Mum or Dad want me to … I will only do it because you want me to.” Starting in this way immediately puts them in a far more willing psychological state.

What’s in it for the child?

So I tell him I understand pretty much why his Mum would like things to change (because she loves him, wants the best for him, wants his teachers to see his best side) but I’m really interested to know what will be better for him once he has learned to control his temper.

It’s really important that I discover what the child himself will get out of controlling his anger. So I ask him a variety of questions to get his take on the situation and I find out what would be better for him. Exactly how it would be better will vary from child to child and their individual family situation but typically I might hear something similar to this.

His agreement that he wants to make some changes

Through this type of questioning I get him to see how much nicer things can be for him and increase his willingness to make some changes. He sees he has a reason to change.

I get him to talk about his strengths in order to convince him that he already has the qualities and abilities to make the change. So I encourage him to think about times when he already shows some control … maybe when he’s playing football and controlling the ball, maybe when he’s playing on his PlayStation. Maybe he has great determination once he’s made his mind up to do something and he doesn’t give up (Mum can be a great ally by giving you some examples!)

I guide him into a lightly hypnotic state

So probably at this point in my hypnotherapy session I will guide him into a comfortable state of lightly hypnotic imagination in the following way … I encourage the child to relax more comfortably and, as he relaxes, gently say something like this:

‘So how about you close your eyes so you can imagine more easily? … Maybe you notice that your  eyelids are getting a little bit heavier … and as they get even heavier you can notice that … as you relax and day-dream… you’re seeing things more clearly and … have you begun to notice that each time you breathe in … you’re beginning to feel a bit calmer? … In fact … have you noticed that you’re feeling a wonderful sense of calm spreading down and all over your body? … Yes, all over … maybe you can notice that you’re breathing in the colour of calm … maybe it’s a gentle blue colour … or maybe a different colour that’s even more calm for you  … but whichever colour it is, it can help you feel calm on the inside and calm on the outside … calm in your mind as well as your body’

Drift into a level of light Hypnosis

And in this very simple way I’ve allowed him to drift into a level of light Hypnosis where he already feels very calm and his imagination is truly engaged. There are many ways I could go from here.  I might suggest that he floats a few days into the future (or he gets into a future time capsule) where he has already succeeded in taking control of his anger.

Hypnosis encourages you to imagine things as if they are real

To make it seem more real I ask questions to find out what is better for him now he is in control of his anger. For example, ‘How does it feel to be in control? What’s the best thing about it? What is he doing instead? What differences does it make to the atmosphere? Is he enjoying being allowed to have longer on his PlayStation? Was his Dad surprised when he first noticed that he was seeming so much calmer? Who is most proud of him? I hope it’s himself who’s most proud of taking control

Sometimes I just ask the questions for him to think about and sometimes he may tell me the answers. Either way he is immersed in an experience where he is controlling his temper. And I suggest that he is using his determination and his ‘football control’ which we discussed earlier. By this time he will have become very receptive to suggestion so I’ll add in direct positive suggestions about dealing with his real life situations calmly and in a controlled way.

Congratulations at the end!

I end the session congratulating him on how well he has done and, as I was recording the hypnotic imagination part, I will send him an MP3 for regular home listening.

He may need a reinforcing session or two but one session may even be sufficient!

I have Control your anger MP3s for different age groups

If a personal session is not possible for some reason I have MP3s for different age groups available here … Do take a look if you like!

https://www.firstwayforward.com/product/control-your-anger-before-it-controls-you/ For teenagers and adults