Are you ready to conquer your fear of flying?

HomeConfidenceAre you ready to conquer your fear of flying? 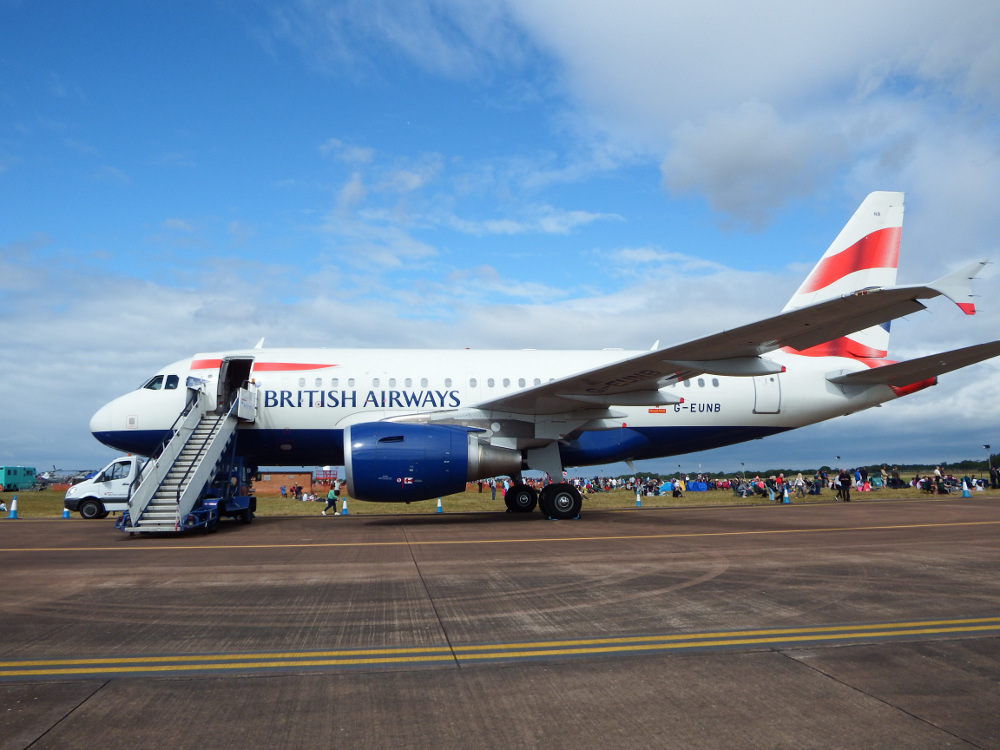 Are you the one shilly-shallying about whether you can get on an aeroplane? Is just the thought of flying off on holiday causing you days and nights of worrying? Are you scared you’re going to have a panic attack and embarrass yourself?

If you’ve really had enough of being ruled by this fear and being deprived of visiting interesting places, maybe it’s time to stop putting it off and do something about it now! Hypnosis is brilliant at treating fears and phobias.

I have postcards from all around the world from my clients who have come for a hypnosis session or two and found that actually flying was ‘easy-peasy’. It’s wonderful to receive these messages that tell me that Hypnosis, almost literally, opened up a completely new world for them and the cards are living proof!

Where do these fears come from?

Fears arise from all kinds of different experiences, sometimes from having been on a flight with frightening turbulence or malfunction of an engine, or seeing the news with upsetting images of a plane crash.

The responsibilities of parenthood

It’s quite common for young women who have flown happily all their lives to find that becoming a mother has suddenly made them aware of the need to protect their children and almost overnight they develop a massive dread of flying and crashing.

One of my clients had flown very happily for years and seemingly out of the blue developed what she realised was a quite irrational fear of flying. She just couldn’t understand the overwhelming panic which was suddenly stopping her from flying! Interestingly, in hypnosis she understood that she had mistakenly associated a fear of death with flying because her last flight was to see a relative who was dangerously ill. She was terrified the whole flight long that she wouldn’t get there in time to see him alive. The realisation that her fear was misplaced, plus lots of calming hypnotic suggestions, has allowed her to resume flying happily wherever and whenever she wants.

Sandy Walsh, actress and broadcaster, was actually working on the fateful day of the plane crashing into the Twin Towers in New York … all day and evening she had been having to watch horrific scenes of fires burning, people being trapped and calling their loved ones to say goodbye. All the while she was having to stay strong as she read the news and interviewed people with a steady voice. She was due to fly to Thailand a few days later and was feeling distinctly uneasy about doing it … part of her wanting to cancel the flight but the other part determined not to give in to her fear. Too late to book a face-to-face session, Sandy downloaded my hypnosis MP3 ‘Fly with Confidence’ and listened to it that night and also on the plane and found to her amazement that she was able to get on the plane feeling calm and in control for the whole flight!

If your fear is bothersome but not off the scale, nightly/daily listening to my self-hypnosis download Fly with confidence for three or four weeks could be your answer. Regular listening is the key to success.

Add the short track Beat fear of flying for a quick boost of confidence in the airport departure lounge, at the gate and on the aircraft just before take-off and this will be the icing on the cake.

When fear has become a phobia which is totally out of control and you know it is irrational, then face-to-face treatment is the best option. I always include a tailor made audio for home listening for reinforcement and on-going support.