Is there a cure for Autism?

HomeAnxietyIs there a cure for Autism? 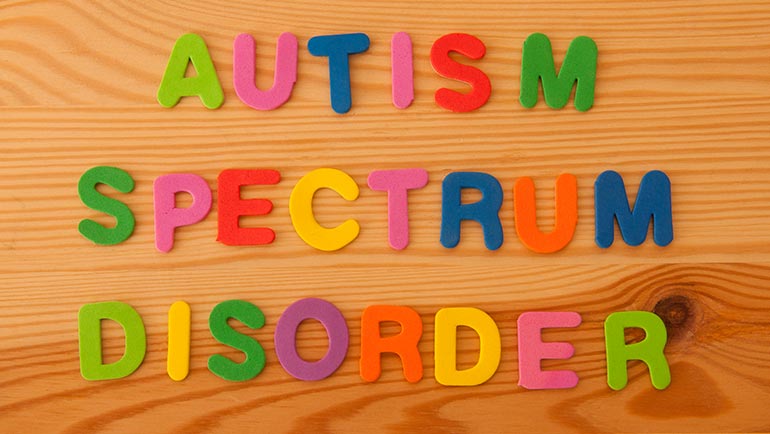 Unfortunately no, there is no cure for this condition. Autism is a lifelong developmental disability that affects how people perceive the world and how they interact with other people.

This means that, while all Autistic children and adults will share certain aspects of the condition, the ways that they are affected will differ from person to person and inevitably some will encounter far more difficulties than others.

There are very many ways of differentiating between the levels and they are sometimes known by different terms in the USA from those often used in the UK where I live. But these intricacies of description are far outside the scope of this particular blog.

Is Asperger Syndrome the same as ‘High-functioning Autism?

Asperger Syndrome was named after Hans Asperger who was a Viennese child psychologist who originally identified a group of similar developmental differences (mild Autistic traits) in a group of children he was working with at the time.

The term Asperger Syndrome has more recently been dropped in the US in favour of the description, ‘being on the High Functioning end of the ASD spectrum’. This is because the US Diagnostic Statistical Manual of Mental Disorders (DSM) (a bit like a diagnostic bible!) has dropped the definition in the latest version (DSM V). However in the UK Asperger Syndrome is still widely used as British psychologists tend to look to the World Health Organisation for their definitions of disorders rather than the DSM.

Very often children with Asperger Syndrome have at least average or above average intelligence.
It is normally the social aspect of interaction that causes problems for children and teenagers with Asperger’s.

They may find it difficult to interpret facial expression, gesture or tone of voice. They like things to be precise and concrete rather than vague and abstract.
Not understanding about ‘turn-taking’ in conversation may cause them to be unpopular as they tend to talk at great length about their own interests and don’t recognise others’ boredom or irritation and go on and on regardless.

Often they don’t recognise emotions in others and don’t express their own emotions easily or sometimes they express them inappropriately.

They can appear to be very insensitive and unsympathetic.

They can seem ‘stand-offish’ as they seek out time alone when overloaded by other people.

They don’t seek or find comfort from other people.

They can appear to behave ‘strangely’ or in a socially inappropriate manner.

They may be very lonely and feel isolated as they don’t know how to go about forming friendships.

Because of all the above they can often be targets for teasing or bullying.

Is there any help for ‘Aspies’ (as they often call themselves)?

Yes, children who have only the more mild traits and behaviours associated with ASD can be helped to manage life in several different ways.

Next week I’m going to tell you about some of the ways that I have helped some of these youngsters using Hypnotherapy. But let me say again that I am talking about ‘helping with’ and not ‘curing’! Nonetheless being helped to navigate some of these social situations can make an enormous difference to ‘Aspie’ kids’ lives.