Seven reasons to stop being a doormat!

HomeConfidenceSeven reasons to stop being a doormat! 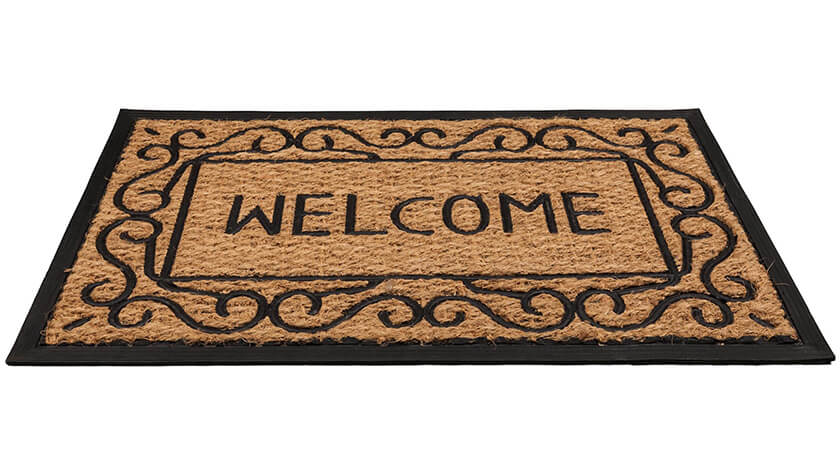 People may be taking advantage of your good nature

But perhaps you are letting them do it! Maybe you are too ready to say ‘yes’ when people ask you to do something even when it isn’t what you want. Or even when it is really inconvenient.

You may begin to feel very resentful after a while

It’s true that continually putting other peoples’ needs before your own can make you feel resentful and turn you into a bit of a ‘martyr’. And martyrs aren’t very good company!

You could spend more of the time doing things that YOU want to do instead of doing what other people want all the time.

It’s not good for your self-esteem

It’s nice to be kind and helpful but when you too often put other people’s wishes before your own, you are basically saying to yourself that you are not as important or as deserving as they are.
You can learn to strike a balance.

Breaking the habit of a lifetime can be liberating

You might have been brought up to believe that people will only like you if you do what they ask.
They might like what you do for them but they may not respect you. They may just be using you. Is it time for you to find the courage to take a first step and once in a while say ‘NO’?

It can allow you to strike a balance. Of course it’s good to be friendly and helpful but it’s not good to be continually doing this at your own expense.

It can make you aware that you have the right to choose what, when and how you do things in your own time. (Obviously not a good idea to tell your boss this when asked to do something!)

It can allow you to choose which film YOU want to see sometimes rather than always agreeing with somebody else’s choice.

It can be the start of respecting yourself and increasing your self-esteem.

It may seem strange to you at first but generally other people like and respect people who have a level of respect for themselves.

It can open up more opportunities in life.

Your relationships can become more equal when you stop feeling ‘put-upon’ People can stop using you.

Even to the extent that I felt unable to refuse an invitation to a party, or to go somewhere or do something that I wasn’t in the slightest interested in. I remember even pretending to be out when a rather forceful friend knocked on the door because I knew I would let her me bully me yet again into going horse-riding even though I was terrified of horses!

One day I decided to take a stand … and I know this sounds a bit pathetic but it’s true! … I wrote down two or three little ‘scripts’ and kept them by the phone. And when someone called and expected me automatically to fall in with their plans which didn’t suit me I could glance at ‘the script’ and remind myself that I could say NO if and when I wanted to.

So yes, I was a wimp and what I badly (very badly!) needed at the time was my latest MP3 entitled Learn to say NO without feeling guilty

Obviously you don’t have to be as much of a wimp as I used to be but if you ever find it a bit of a struggle to say NO when you want to, then this could be the very thing for you. Have a listen to the sample and see what you think.